Your deck is not safe. I can guarantee it.  Even if it is brand new.

I’m so confident that it isn’t safe that if I inspect your deck and can’t find a single safety issue then your 65 point deck inspection is FREE (refunded). 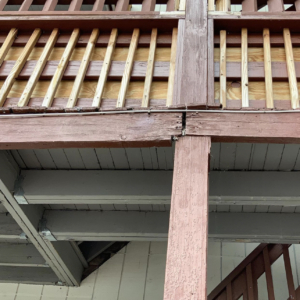 It is estimated that more than 2 million decks are built and/or replaced each year in North America. It is also estimated that of the 40 million existing decks in the U.S. only half of those are completely safe. Since 1999 there have been thousands of injuries and at least 20 deaths due to deck collapses. Improper construction and lack of maintenance are usually to blame for this. 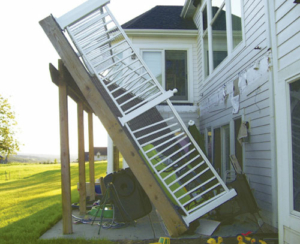 Because decks appear to be simple to build, many people do not realize that decks are, in fact, structures that need to be designed to adequately resist certain stresses. Like any other house or building, a deck must be designed to support the weight of people, loads, and objects. 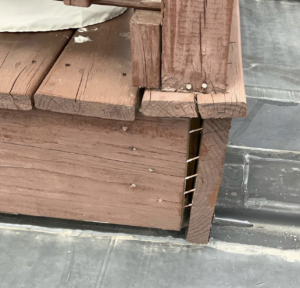 Here are some facts about deck failures: 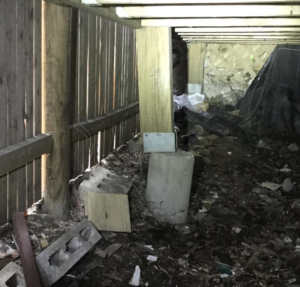 What you cannot see can hurt you